When does Legacy Start? 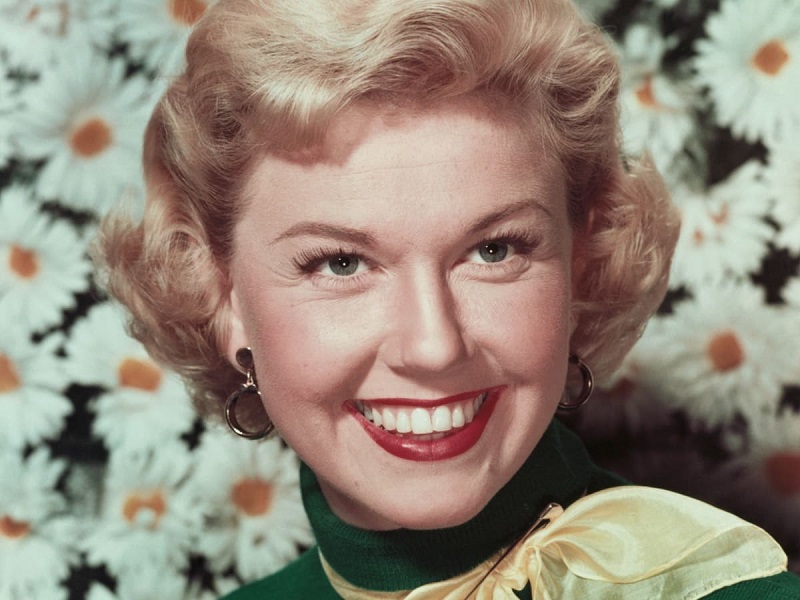 “The really scary thing about middle age is the knowledge that you will grow out of it.”

According to CNN, some brief facts about her:

The ability to be able to reinvent yourself, while staying true to yourself and passions, and while identifying and maximising what you are good at, appears to be a hallmark of individuals who have touched the world. My memories of Doris Day certainly are the light she brought into the world, particularly the “Doris Day Show” in the early 1970s.

And when her popularity started to change, she became an advocate for the safe and humane treatment of animals. Some people would think to themselves they had been fortunate to have a good run, and can just slither off into the future, but this was not enough for Doris Day.

She still had light to bring to the world, being awarded a Presidential Medal of Freedom in 2004.

For most artists, to consider a new album at the age of 87 would be unthinkable, but in true Doris Day style, she did just that, finding success both in the UK and the USA. We as the world, it would seem, still had a place for her, and probably always will have in our hearts. She did not have to try, the world resonated with her.

This inspirational story of Doris Day, who certainly left a legacy, has got me thinking about my own.

At the age of 56, legacy has certainly crept in there for me.

And how is this legacy going to be remembered? Will I go around saying ‘look at me and the legacy I am leaving,’ which for most would be off putting and perhaps not the legacy I would want to leave.

Or maybe in a small way, for people’s lives to become richer and full of hope, because I have been able to resonate with them. I don’t know how this happens; maybe best not to think about it too much.

My hope, when they talk about me at my funeral will be in amongst all of my failings (which become querks), will be those who have been enouraged along the way.

I suppose in this small way, legacy will remain.