“Oh for the time I shall sleep without identity!” 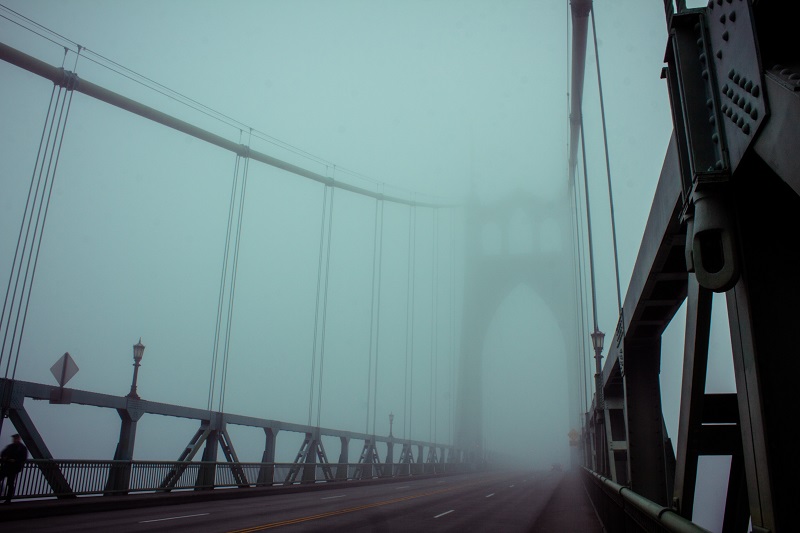 The above quote is from the author of the literary classic, Wuthering Heights, Emily Bronte who changed literature for ever with her 1847 tale, influenced by Romanticism and Gothic Fiction.

As Emily Bronte died, only at the age of 30, in 1848, she would never understand the significance of her only novel as the literary masterpiece it is now, and has been for 150 years or so.

Emily Bronte had a solitary and reclusive nature, and was dogged by ill health for most of her adult life, not helped by the unsanitary conditions of her home and surrounds.

Could it be it was her reclusiveness that led to the quote above, or perhaps the noteriety of Wuthering Heights. I suppose I don’t know.

But the ‘without identity’ has got me thinking.

When we go to something new, perhaps a place we see ourselves becoming a part of, we look for a way of getting in, offering ourselves and some skill we may have.

There is nothing like being accepted as a person when our skills are utilised and we become a part of the gang.

But then, and this is the risk with such a strategy, we get earmarked as a person with a skill, as opposed to being acknowledged just as a person.

Before we realise it we are put in a box, and adopted into the normal.

It could even be, the skill is seen before us as a person.

Do we really want that?

Is there another way?

Maybe a plan could be to become a part of the community, not offer any skills at the start and to become known for you, as opposed to what you can do.

Not an easy strategy.

It may feel strange and you may feel a little useless, but over time you may build connections based on who you are.

And when you do offer your skills, there will be a more rounded approach to you from others, a blend of who you are as a person and what you can do.

This may be a more sustainable approach for your longevity within the community.

I am sure the last thing Emily Bronte would have wanted, being a recluse, is notoriety.

As a storyteller she had a story just bursting to get out. If she had become known as an author she may not have had the head space to create the classic she did.

It is when the expectations are lowered by those around us some of our best creativity may take place.

This was certainly the case with The Beatles, who became so much more creative without the screaming fans. Some of the best albums of all time happened between 1965 and 1970.

You may be thinking about your legacy. After all this is often based on the things we have done.

But in the case of both Emily Bronte and The Beatles there is eternal legacy that will last for all time.

And they can all rest in peace knowing that.

Photo by Daniel Herron on Unsplash