‘The idea is to die young as late as possible’ 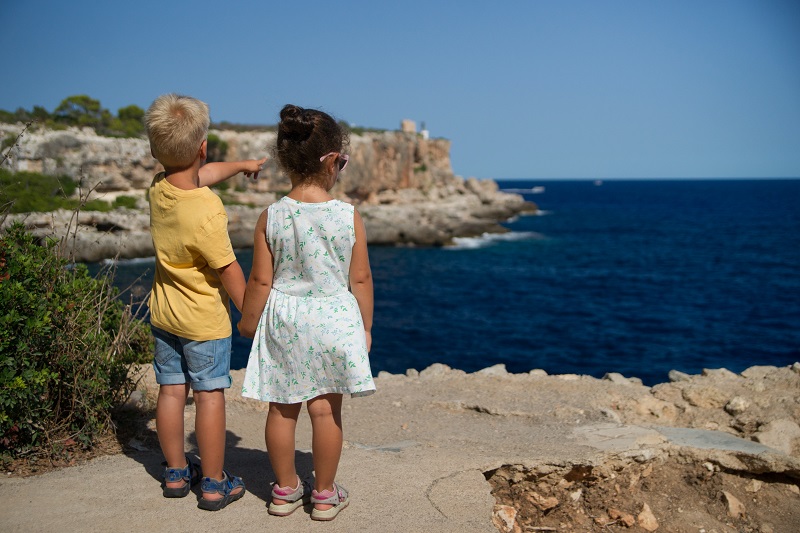 What is about the exuberance, curiosity and innocence of children?

As I look at the picture above, looking on a moment of discovery, shared between the two friends, who probably, unknowingly, are hand in hand. Can you imagine the excitement and amazement of the beautiful scene?

Life is often in the detours and distractions. I can remember on a recent roadtrip down the south east coast of South Australia, stumbling on a rugged coastline, because it was so breathtaking, is firmly etched into my memory.

I left the world for a while at Southend and was transformed into a place of wonder.

The heading of this blog is a quote from Ashley Montagu, who according to Brittania.com:

I get the impression, after looking into his story further, there was unquenchable thirst, fueled by a child-like curiosity, to delve into, and research, the depths of what makes human beings, or us collectively as the human race, what makes us tick.

It is often academics, who take a step back and look at the bigger picture, and provide some depth of insight.

It was the curiosity, much like a child’s, that kept his fascination to write some of the most significant works on the 20th Century.

What are the takeaways from this story?

The first aspect is being never too old to learn. After all, even at the age of, say 80, there will still be new experiences we can learn from. The challenge is to realise the experiences when they come along, and maintain a sense of wonder as you interact with them. And often, they will come in the unplanned moments of life; you know the ones where you think to yourself, ‘Wow that was unexpected, but kind of refreshing’?

The second aspect is to retain the elements of fun. In fact it was the character, Mary Poppins, just before she sang, ‘A spoonful of sugar makes the medicine go down’ (watch the clip here) who teaches the Banks Children to find the joy, even in the most menial of tasks.  As a side note here, who would have thought to make the melody go up when the word ‘down’ was sung; the brilliance of composers and Robert and Richard Sherman.

Can you imagine writing such books as Ashley Montagu did, without this sense of curiosity and fun? These books would have ended up dry and boring, but it was his sense of wonder which brought his important reflections to life.

He retained ‘childlikeness’ to his writings.

How is your relationship with your inner child?

Is it one where we push it down, and only get it out for special occasions, or is it a mindset in which we approach all aspects of our lives?

It is with this mindset, life will still be a place of wonder and surprise, and maybe where all the special moments will take place.

It kind of makes me think.

Photo by Torsten Dederichs on Unsplash