It happened without warning! 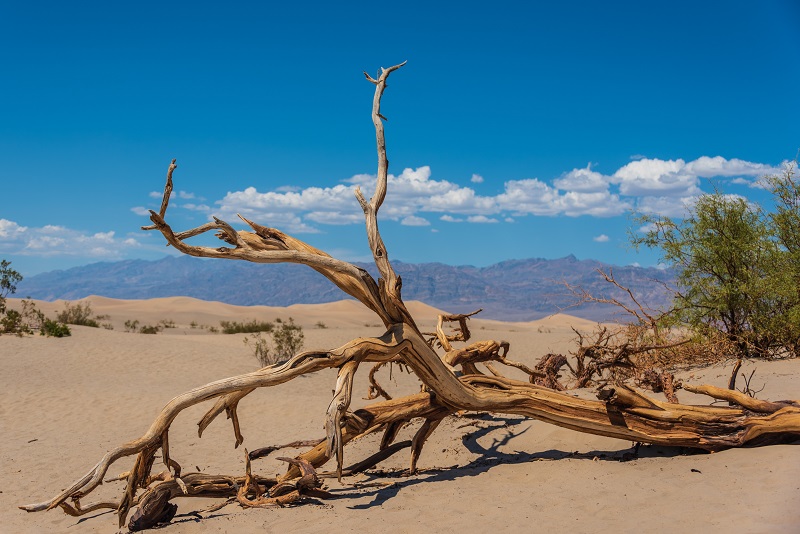 I was having a drink with him only a month ago. We were talking about the overseas trip he had just had, about the thoughts towards retirement. He was the kind of guy that was always at networking events, and through his career had helped so many. One Friday morning he attended his usual fortnightly business breakfast; it all just seemed ‘business as usual.’

The world stopped when I found out. Because he was so widely known, the world stopped for many. There was shock, disbelief, a nightmare that was hopefully going to come to an end. It could not be true!

It feels just like the song we heard as we were leaving the chapel. The Sounds of Silence

So in our collective disbelief we went to his funeral. What else could we do? As I was driving it still did not make sense. We all gathered; faces I knew from all over Adelaide had come to pay their respects and to say goodbye. But the world was numb, it was out of control, and none of us knew how to be; we just had to come. At the funeral, the coffin was there. Even as his children and family spoke of a man they adored, I could not reconcile that the physical presence had gone. The coffin was empty, he could not possibly be in there. But as I placed some rosemary on the coffin, the realisation hit; this was it.

What do we do when death, is unexpected? Yes I know that none of us really knows the day, but sometimes a death leads to unbelievable and irreconcilable shock. I was just a ‘sort of’ business associate, I am not part of the family, so far removed, but for some reason I still felt it. There are no words to say; it all seems so empty. My deepest condolences go to his family. All I can say, is the days, weeks and years ahead are unchartered territory; there is no way you need to be. Be what you just need to be.

I, and so many, appreciated the man. But, you were the loves of his life. It is out shared hope that he rest in peace.