‘I intend to live forever, so far, so good’ 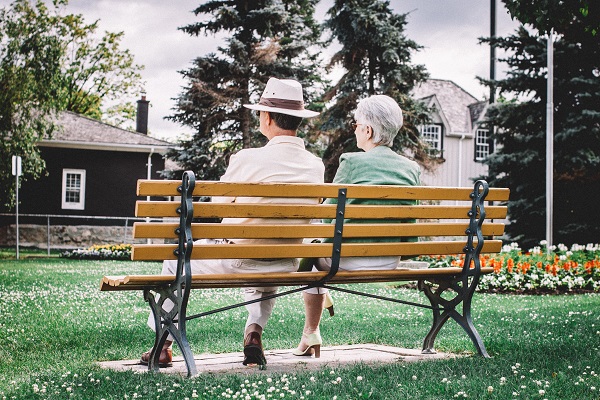 The title of this blog, is a quote from American comedian, Stephen Wright.

According to Wikipedia, some brief facts about him:

I have included a YouTube link to Stephen in action  at the bottom of this blog. The thing I find engaging about the comedic genius, is his inate and unique ability to observe life, with its intracacies, quirks, highs and lows. Life is an adventure to be discovered and explored. Every day is an opportunity, which in Stephen’s case, is to add to unending list of observations that leave his audiences in fits of laughter.

The quote from today is a compelling observation on his view of life. Make the most of it while we can.

And who says ‘forever’ needs to stop when life comes to a close. There can be an element of ‘forever’ in the legacy we leave.

I wonder how legacy is left?

If you look at the picture above, I wonder what the conversation is?

If either were to look back and remember this moment and wonder what that would be? Would it be the profound words, or would it be more the fact someone took the time out to be an just sit.

To be present in the moment.

I wonder how often we look back and see what it was about someone, that made them memorable?

Were the accolades maybe they received from achievements, which made people think, ‘wow, what an amazing life  they had,’ or is it more, ‘wow, they really gave me their time.’

Maybe leaving a legacy does not come from waking up one day and saying, ‘Ok, I am going to start leaving my legacy today. Stand up an take notice world!’

Maybe, without us even realising it, we have left a little bit of legacy today. A memorable moment for someone, who needed encouragement on their journey. Much like the moment in the picture above.

Then when you put all these small legacy moments together, they paint a picture of a life which left a legacy quite naturally. And it could be the legacy cannot really be put into words, but we have felt it deep within.

The comedic genius of Stephen Wright, is his observations of life, and how they make up the complexities of human life.

Maybe legacy is achieved by running the race to the finish line, making the most positive difference we can, as we go.

Enjoy this clip from Stephen Wright

Photo by Ray S on Unsplash